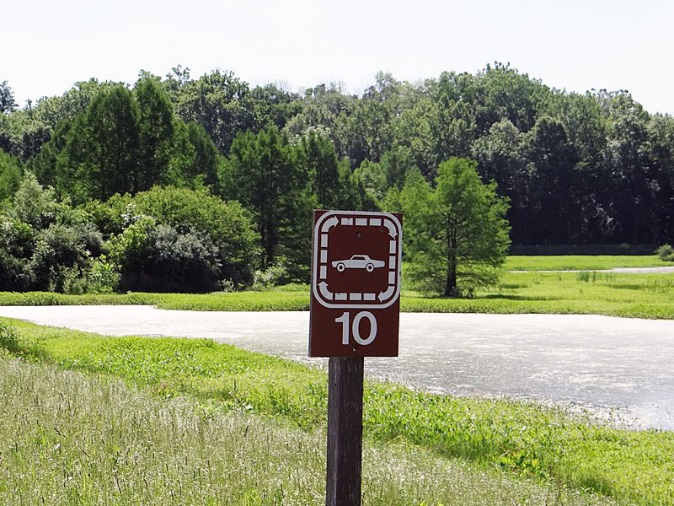 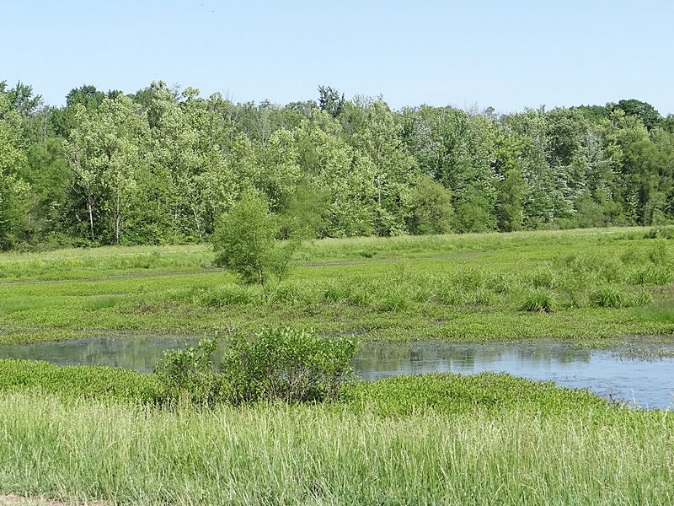 On your left is moist soil unit #4. This is one of several moist soil impoundments where water levels are managed to produce moist soil plants such as sedges, millets and smartweeds. These plants provide a critical food source for migrating waterfowl. These units will usually be dry in the summer to allow for plant growth, then flooded during the Fall, Winter and Spring months. Ducks, Tundra Swans and geese are often seen here during peak migration periods.

On your right is Otter Marsh, the first site for River otter reintroduction in Indiana. In 1995, twenty-five otters captured in Louisiana were released here. The initial release, along with others across the state, has resulted in a thriving population of River Otters statewide. 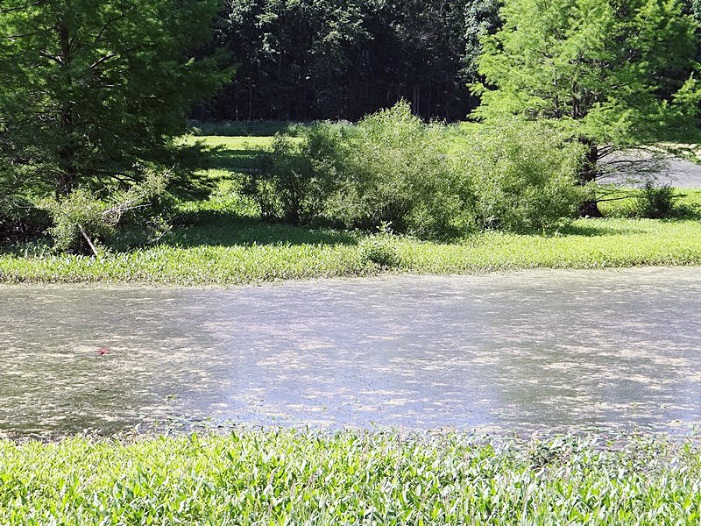 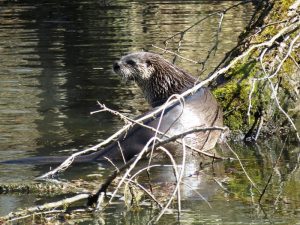